（Click to watch the exclusive interview with Roland Gerke）

Roland Gerke, former Chairman of BSH Home Appliances Holding (China) Co., Ltd., has been living in China for 23 years since 1997. After the COVID-19 broke out in Chinese mainland, he still came back as scheduled on February 5 and witnessed Jiangsu's efforts in fighting against the virus and resuming production.

Roland Gerke and his family go to Taiwan to spend the Spring Festival each year. After the COVID-19 was broke out in Chinese mainland, he still went back as scheduled on February 5. he said :"I thought also obliged to come back and not to run away. And when I came back of course we have to postpone to see each other among all the precautionary measures." 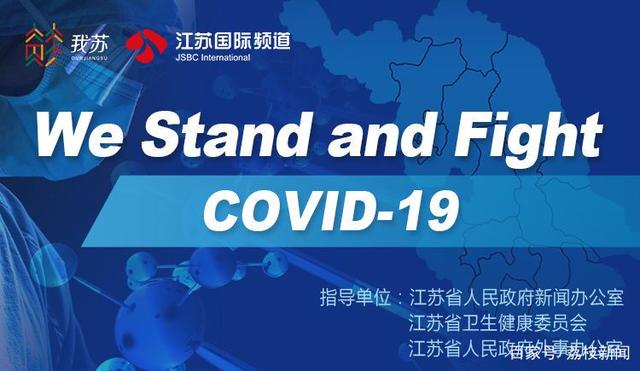 As a foreigner living in Jiangsu, Roland Gerke speaks highly of Jiangsu's efforts in sharing information of the epidemic. "The provincial and municipal foreign affairs offices, they also prepared all the documents (of the epidemic) for the foreign friends in English to share," he said. "In case I have questions, I had also telephone numbers where to call." 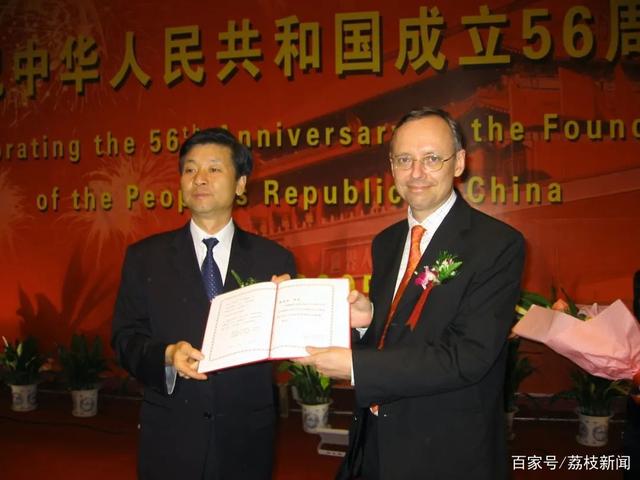 Roland Gerke believes that other countries in the world should learn from China's experience in fighting the COVID-19 epidemic. "All these measures taken should be studied because in today's connected world, I think it's an illusion to keep it in one country. Because everyone should study and learn also from the good methods implemented here."

"I was born in Germany, but I spend more time in Nanjing than in my first home," said Roland Gerke. In 1996, he came to China and worked for BSH (Wuxi). In 1997, he came together with BSH to Nanjing and settled here.

"We have always focused on Jiangsu," he said. "We started in Wuxi of Jiangsu. This was a not-to-go like a lot of other foreign companies, they go to Shanghai or Beijing, but we decided to go to Nanjing, also because of the good development through all these years."

Since settling in Jiangsu, BSH has been exploring the Chinese market and developing rapidly together with the city of Nanjing. "I saw also the development from Nanjing, from building up manufacturing—up to now, to be the City of Innovation," he said. "It's a big development, also supporting HQ economy and the service sector."

Apart from the changes, Roland Gerke prefers the aspects that remain unchanged. "The city has changed dramatically, but still preserving plenty characters and the green environment," he said. "Certainly, I like very much to have spent all this time."

On the afternoon of the interview, Roland Gerke took a flight and went back to Germany to visit his mother. This is also what he would like to do after his retirement. "I think I will now for the next couple of months I have to spend a little bit time with my mother. She is more than ninety years old," said him. Due to the current situation in China, Roland Gerke can't say goodbye with his friends in person. Later this year, he will come back and have a proper goodbye with his friends in Nanjing.